When you think of African wildlife Safari, South Africa has to be the ideal choice. Wildlife is an intrinsic part of South Africa, and the most prized possession of the African Savannahs is the famous Big Five which are among the most sought after species in the world.

The African Big Five comprises of elephants, lions, Cape buffalos, Rhinoceros, and leopards. They are among the most dangerous and aggressive animals in Africa, yet most popular species in Game Reserve Wildlife Safaris. The Big Five members were picked by Big-Game hunters for their ferocious and dangerous behaviors and as per the difficulty level in hunting them. The Big 5 safaris are a must-do for anyone who is a wildlife lover.

To satiate your lust for wildlife adventure, you can just go anywhere in South Africa. Apart from the Big five, there are over 200 species mammals on land, 8 species of whale, around 2000 species of fishes, 850 species of birds and countless species of reptiles and insects. This country is blesses with so much abundance of wildlife that the setup of a great number of National parks and private reserves here is quite natural. And the presence of many good African Safari companies will guarantee an unforgettable rendezvous with the wild

The crown jewel of the South African park system is, the famous Kruger National Park, and it offers the best wildlife safaris in Africa. Apart from this there are many excellent private game reserves all over the country as well. These reserves are quite big and offer great wildlife sightings too. The Private Game reserve wildlife safaris are equally good as well.

The thrill you undergo when you photograph the dangerous wilderness roaming freely in their natural habitat is irreplaceable. Owing to its great intra-Africa connectivity, South Africa has perhaps become the most accessible safari destination of the world. And why not? With its rich flora and fauna and with the presence world-class safari tour companies, this place has it all to make your South African Safari tour completely incredible.

Choose from our extraordinary South African wildlife tour packages and experience the best African wildlife safaris throughout the year. We bet! A trip to the magnificent wilderness of this place will leave you craving for more of it. 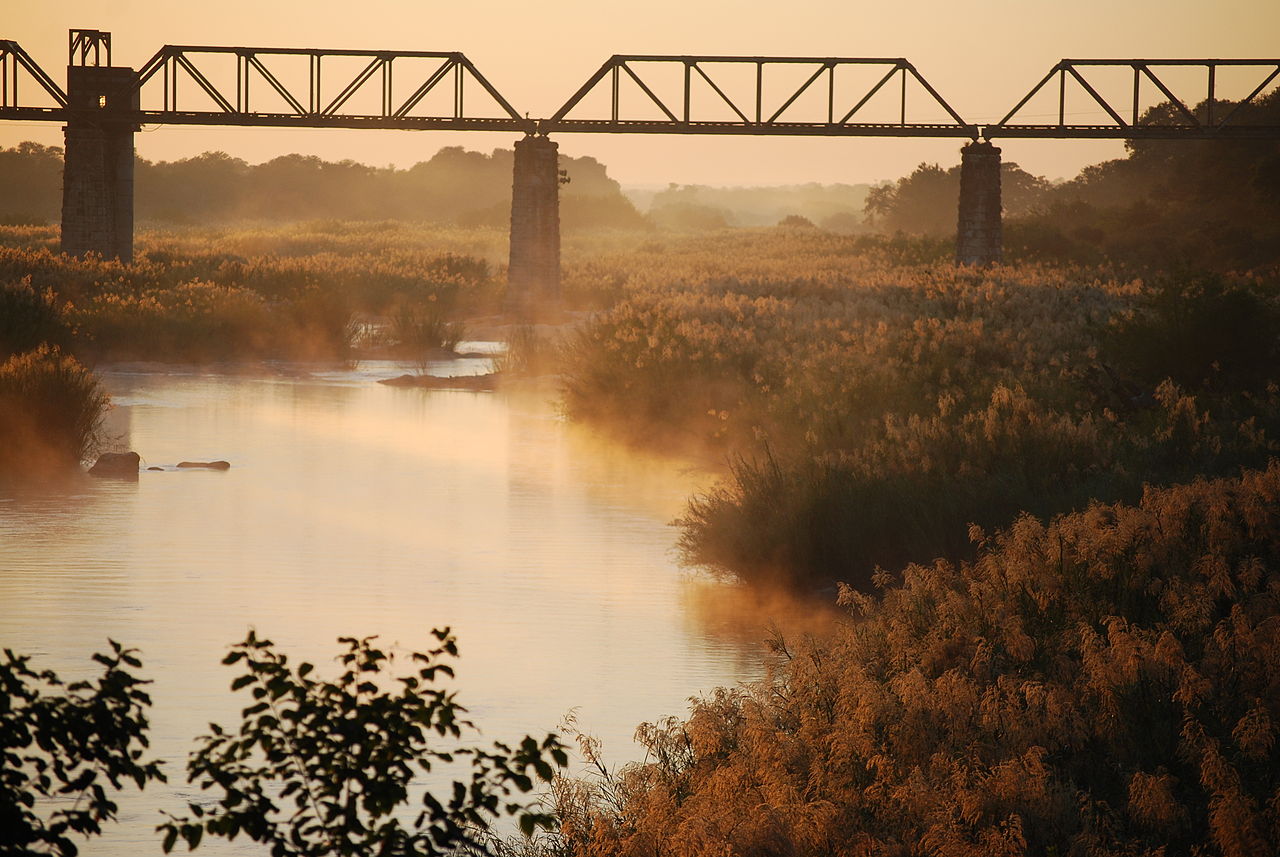 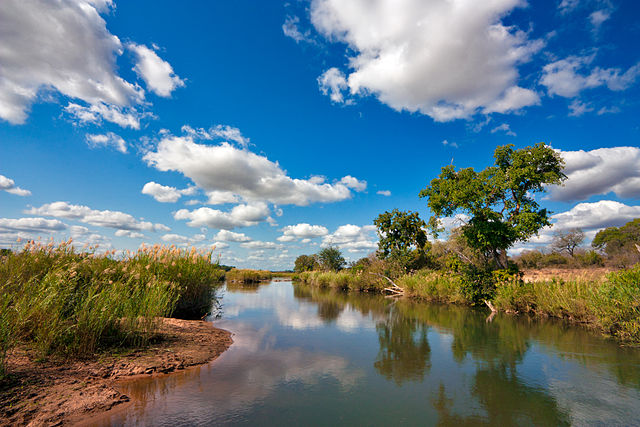 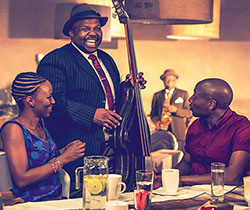 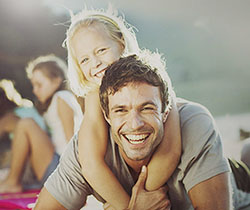 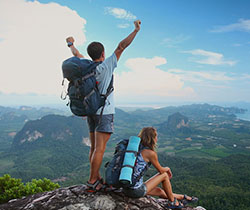 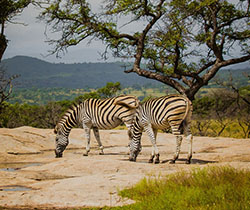 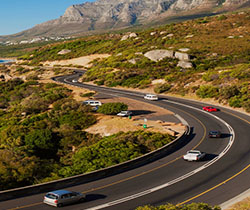 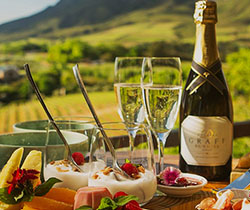